After a drama filled four days of competition in Helsinki, Finland, the ISU World Figure Skating Championships 2017 came to a conclusion with a flurry of world records.

For all his domination of figure skating since winning the Olympic title in Sochi, Yuzuru Hanyu had not won a gold medal at Worlds since 2014. He faltered on a quadruple Salchow in the short programme and hopes of adding another Worlds victory appeared to be slipping away from him. However, he was flawless in the free skating and landed four quads in his routine to post a new world record free score of 223.20. Finally, a second world title was his.

” I was disappointed with how I did my short program, of course. I regret a mistake on the quad Salchow, but after all may be it was not too bad. So I forgot everything, and changed my mood. I felt comfortable today, not much pressure.”

Shoma Uno bagged his first World medal, a silver, with second place finishes in both the short and the free. Boyang Jin repeated his bronze from last year’s Worlds. 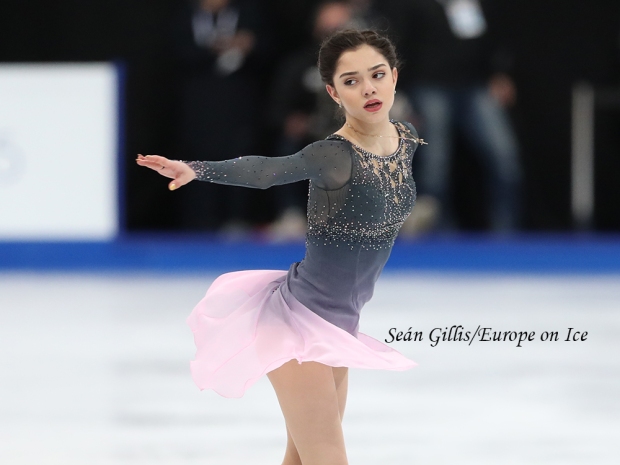 There was no stopping Evgenia Medvedeva from taking a second world title. She held a three point lead after the short and then smashed her own world records in the free and in total with scores of 154.40 and 233.41 respectively. She became the first female singles skater to retain a world title since Michelle Kwan in 2001.

“Like last year, I felt absolutely calm, not euphoric. I always wanted to cry out of happiness in the Kiss & Cry, but it didn’t happen. But I am absolutely thrilled. I did everything I can do and I felt relief.”

There was more history created when Kaetlyn Osmond and Gabrielle Daleman became the first Canadian ladies to share a podium at a World Championships. Osmond took silver and Daleman bronze.

The first title decided was the pairs and Wenjing Sui and Cong Han became the third Chinese couple to win worlds. They won both segments of the event despite a fall from Sui on a triple Salchow in the free.

“This season has been so hard,” Han said. “We never had so many difficult things. But my partner did well in training, and we accomplished this.” 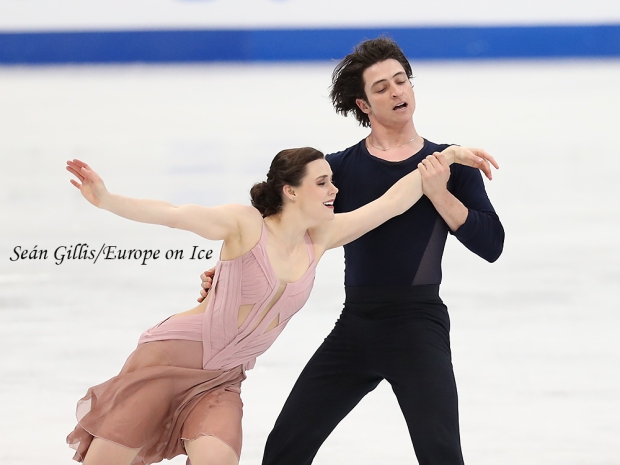 The championships concluded in dramatic style with Tessa Virtue and Scott Moir claiming a third World title in their comeback season. They broke their own short dance world record with a score of 82.43, but finished second in the free dance when Moir stumbled.

“When we set out on this comeback we weren’t really sure what to expect results-wise and it’s really satisfying to get that affirmation that all of our hard work has paid off,” Virtue said.

The two-time reigning World champions Gabriella Papadakis and Guillaume Cizeron found themselves playing catch-up after a disappointing short. The French rallied in the free to replace their own world record with a score of 119.15. Maia Shibutani and Alex Shibutani fought back from fifth in the short to take bronze.

These World Championships also served as the initial qualifying event for the 2018 Olympic Games in PyeongChang, South Korea.

Spots  were awarded at the next Olympics in each discipline to the following countries based on how their skaters finished in Helsinki:

The remaining spots for the 2018 Olympics will be decided at the Nebelhorn Trophy in September.